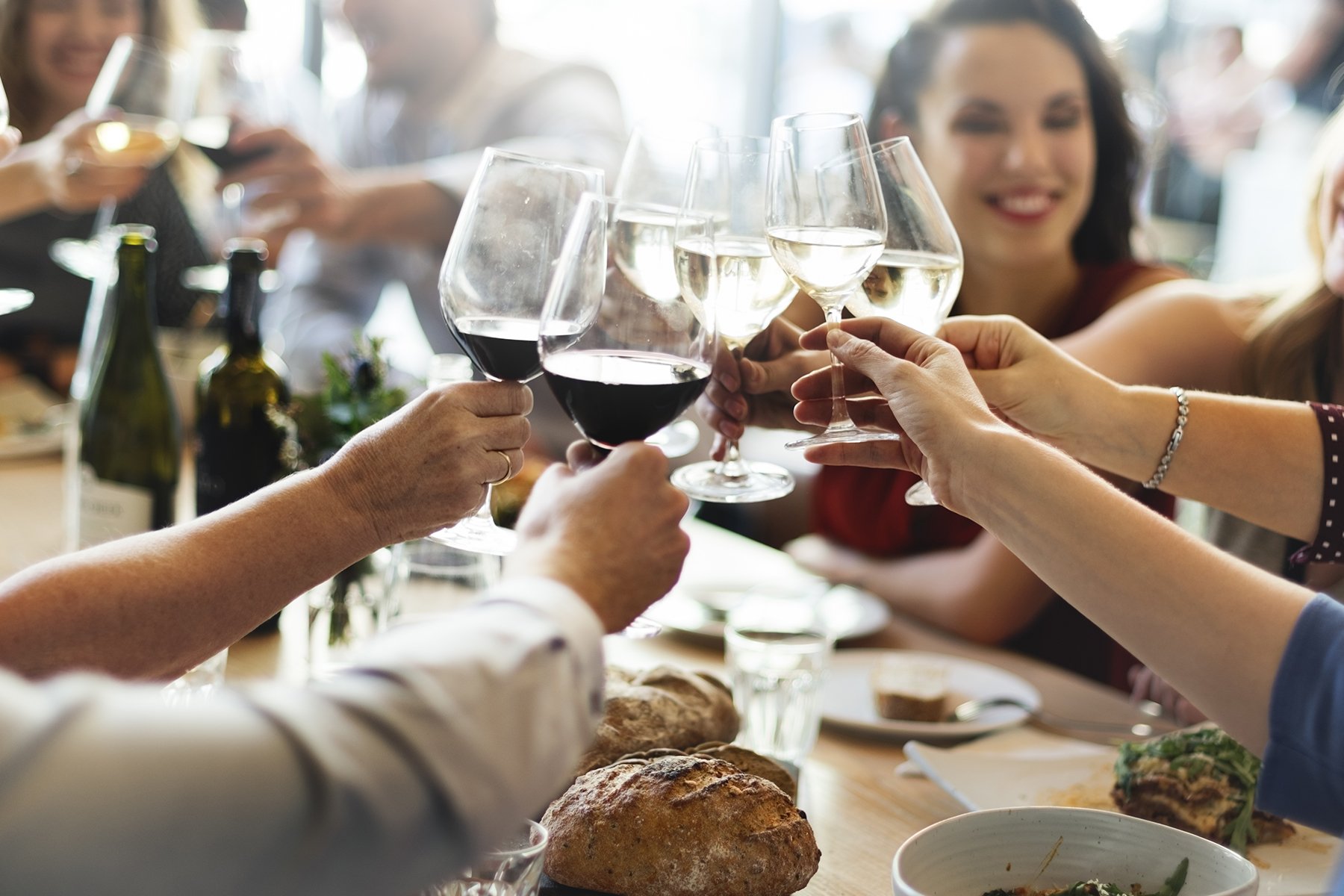 Frenchette, the chefs of Via Carota and many more took home honors at this year's James Beard Awards. View the full list of Chef and Restaurant award winners here.

For the past 29 years, the James Beard Foundation has been recognizing the most talented names in the culinary arts from across the country with a set of awards that are commonly considered one of the highest honors a chef or restaurant can receive. This year’s ceremony in Chicago earlier this month was a great celebration, bringing to a finale the excitement that had been building in the world of hospitality since the nominees were announced this past March.

Among the list of exceptional chefs and restaurants were two of Sam Tell’s clients: Best New Restaurant Frenchette and Best Chefs in New York City Jody Williams and Rita Sodi or Via Carota.

This award made official what many already knew! The French bistro has been delighting patrons since its opening last April and the distinction should come as no surprise considering it's run by Executive Chefs Lee Hanson and Riad Nasr. The pair have developed a powerful synergy over their 20 years of working together and were two of the talented chefs behind Balthazar – another favorite of ours.

This Tribeca spot won over its clientele and the critics with its traditional, French dishes, which shine the spotlight on vegetables such as potatoes and sweet peas just as much as its meats and fish.

To complement the traditional menu, the chefs of Frenchette chose timeless tableware with simple, white china and high-quality silverware supplied by their partners here at Sam Tell.

Chefs Jody Williams & Rita Sodi take home the award for Best Chefs in the NYC region for their outstanding work at Via Carota in the West Village of Manhattan and we could not be more thrilled.

Combining their experience cooking in Italy, these two seasoned chefs have crafted an authentic menu which pays homage to Sodi’s native Tuscany, making Via Carota the place to go if you’re looking for exquisite Italian cuisine.

Sam Tell is proud to have played a part in giving Chefs Williams and Sodi the tools they need to practice their craft by designing them a kitchen that empowers their staff to work efficiently.

Take a look at the full list of Restaurant and Chef award winners below:

Rising Star Chef of the Year

The Sam Tell Companies would like to congratulate all of this year's award winners. To see the full list of award winners in all categories, visit the James Beard Foundation website.

Contact Us today to find out what Sam Tell can do for your restaurant or foodservice operation.

Was this article helpful to you? 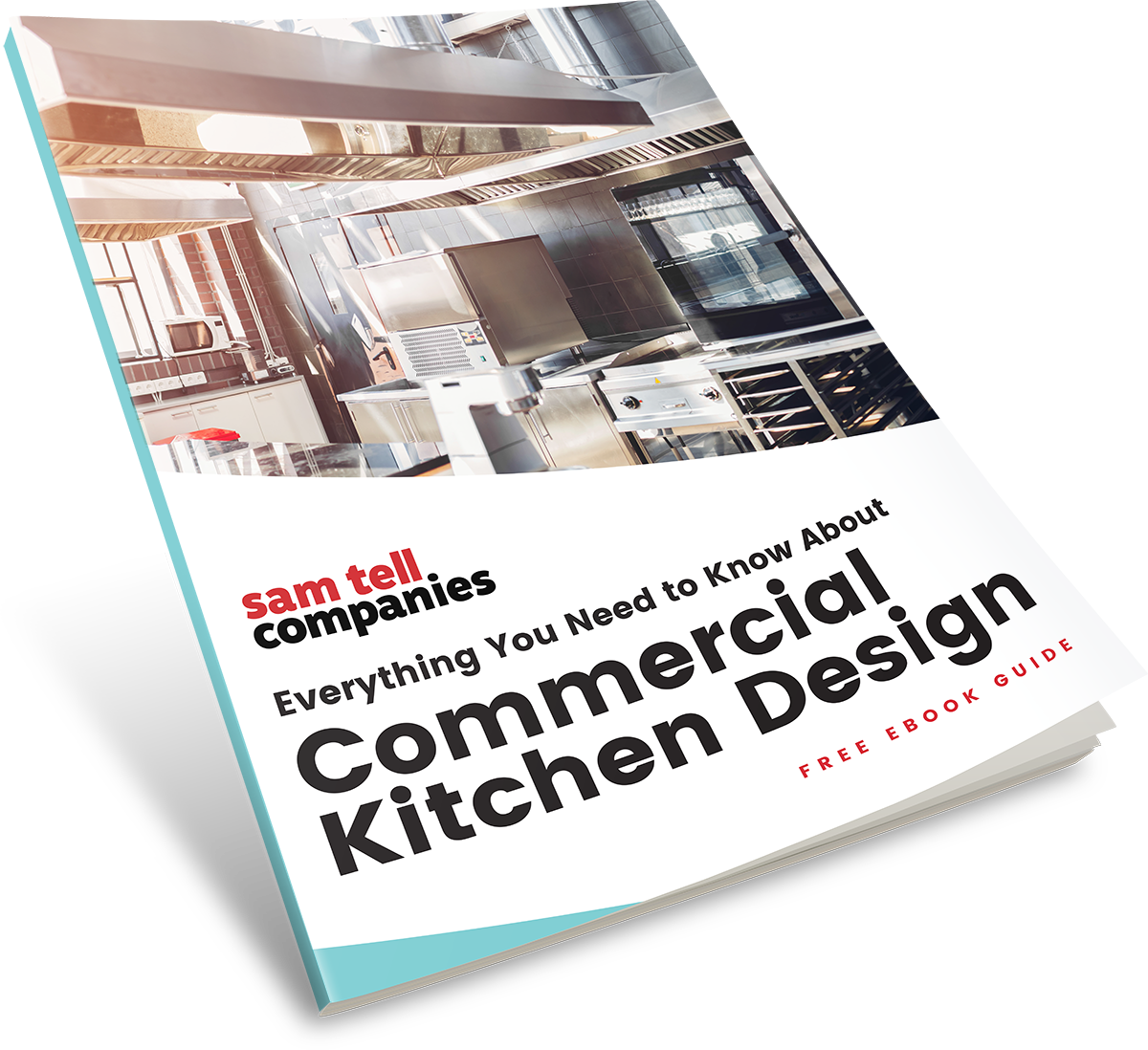 Everything You Need to Know About Commercial Kitchen Design

From beginning steps and common configuration styles to tips and insights about equipment, layout, and implementation, this useful guide is a valuable resource for achieving the perfect commercial kitchen design. 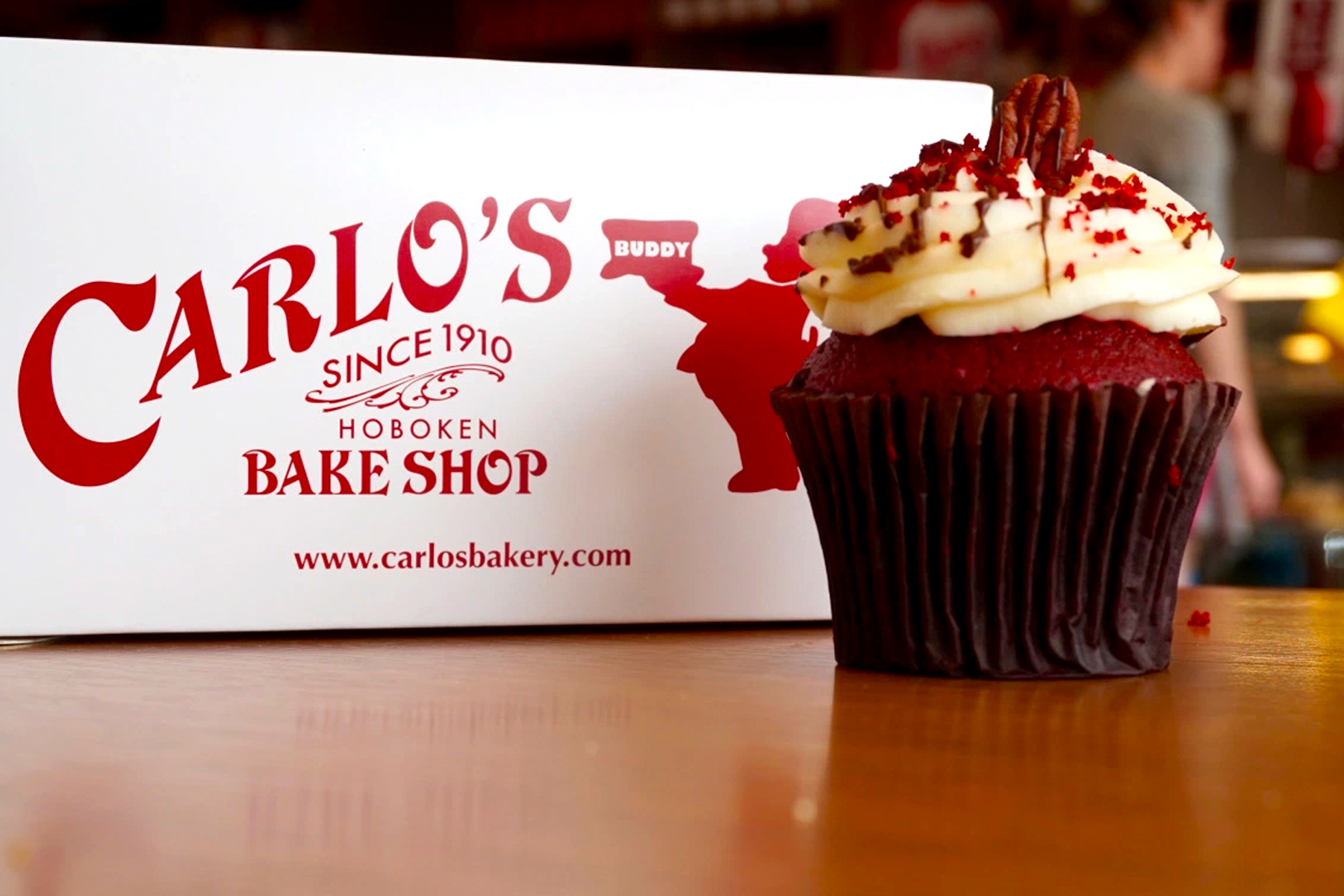 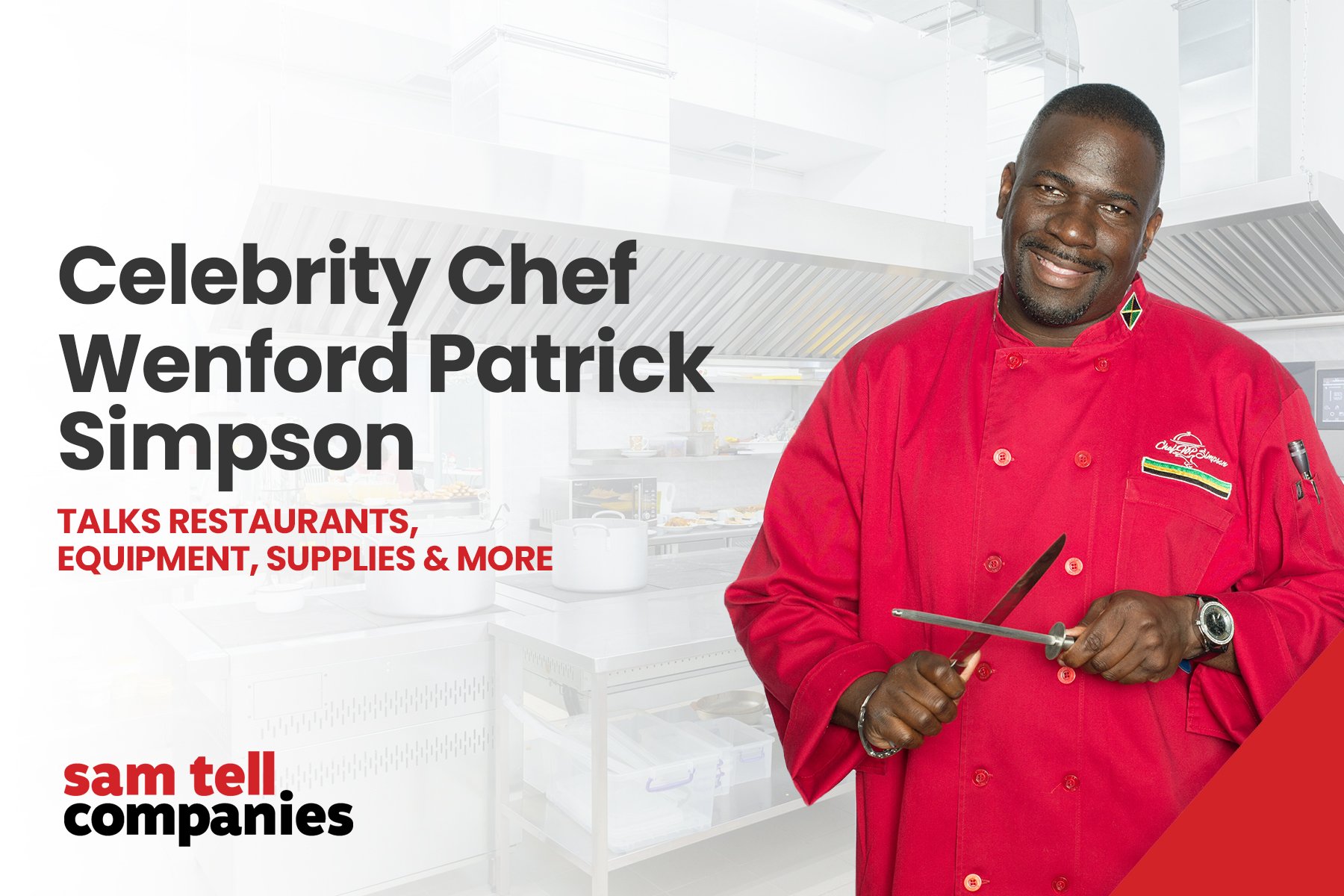 Renowned Celebrity Chef Josh Capon dishes on his remarkable career, the joys and challenges of the restaurant business, his enduring relationship with Sam Tell, and much more, in this extraordinary interview.

Next Up: Related Reading 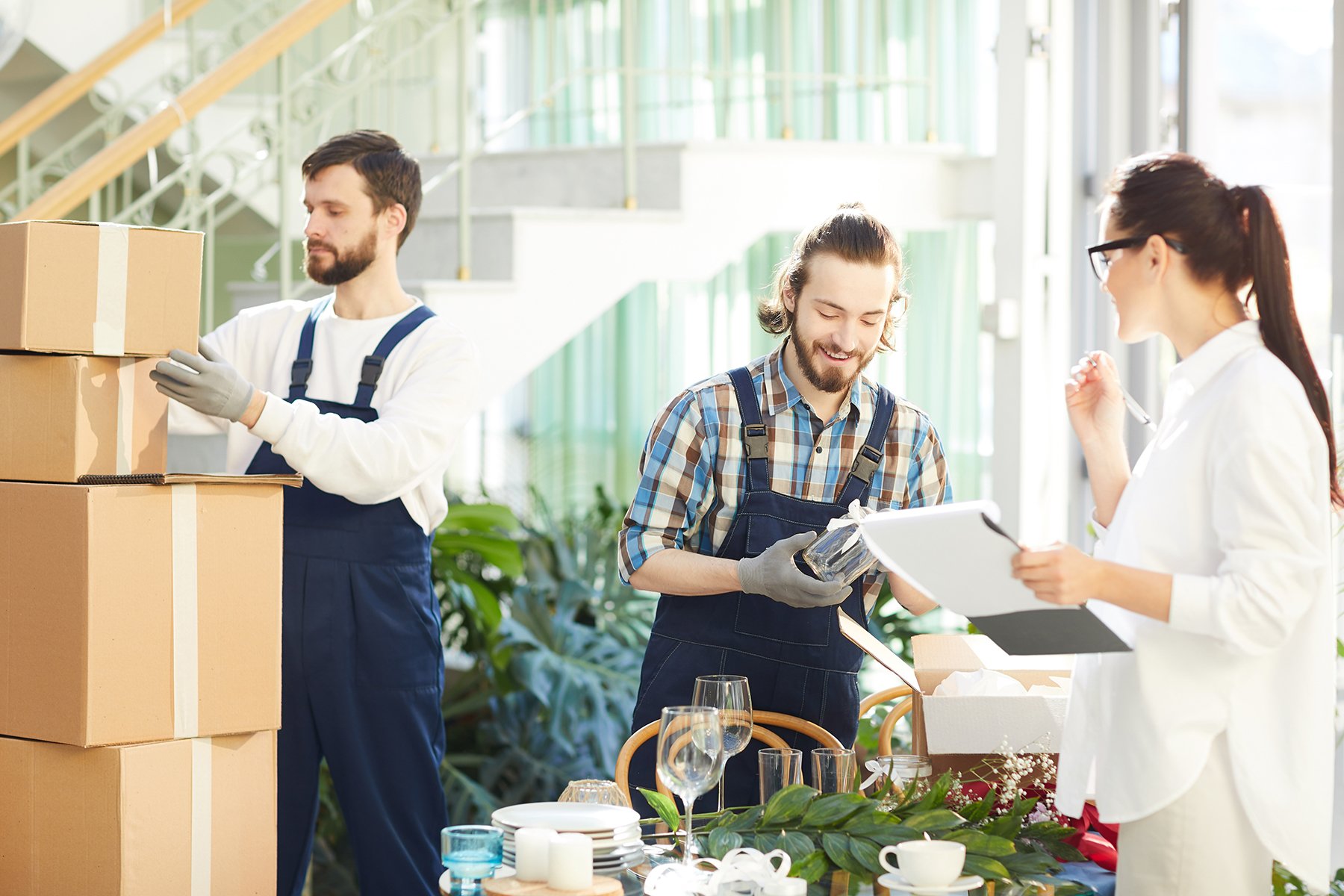 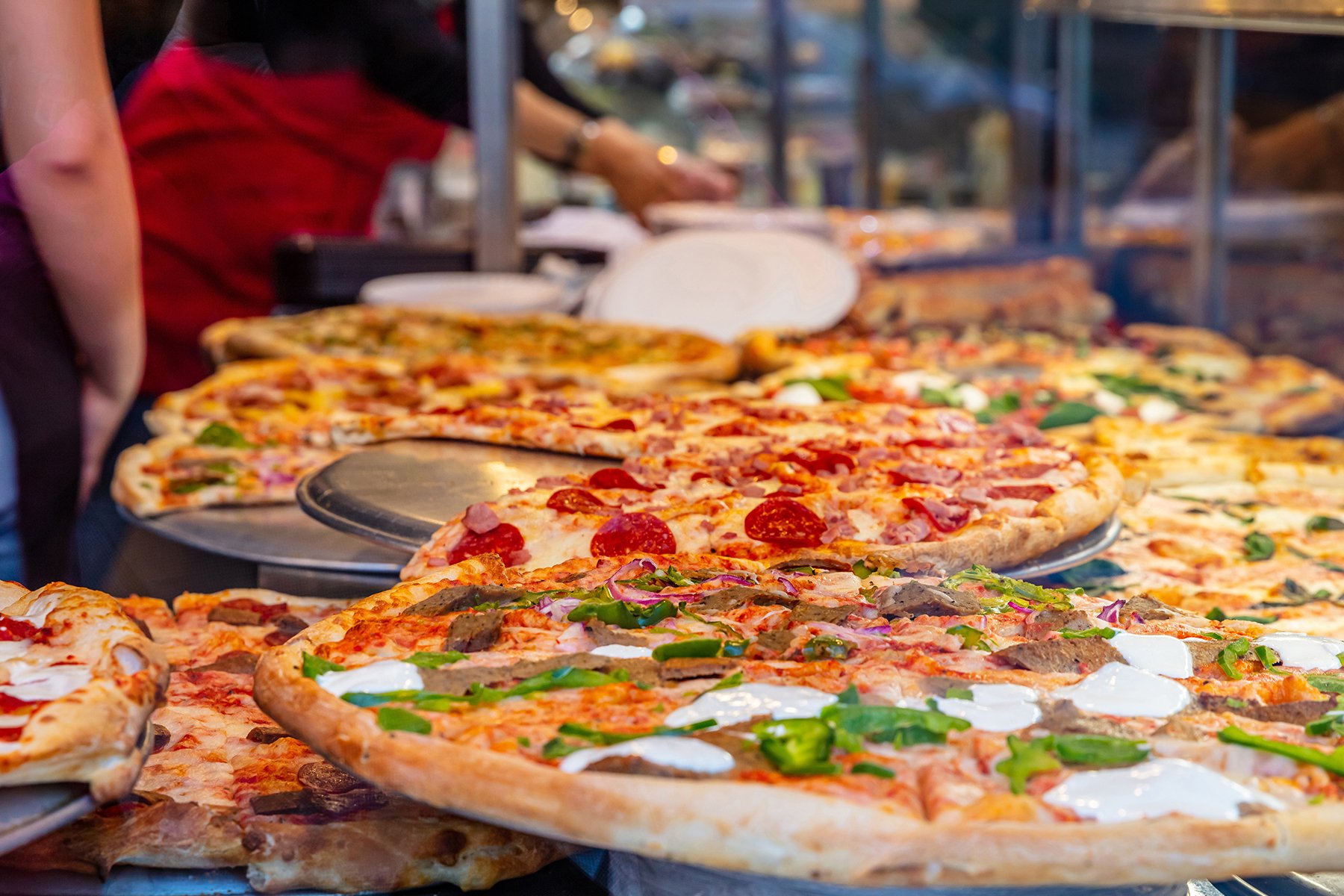 Eat These Before You Die: The NYC Food Bucket List 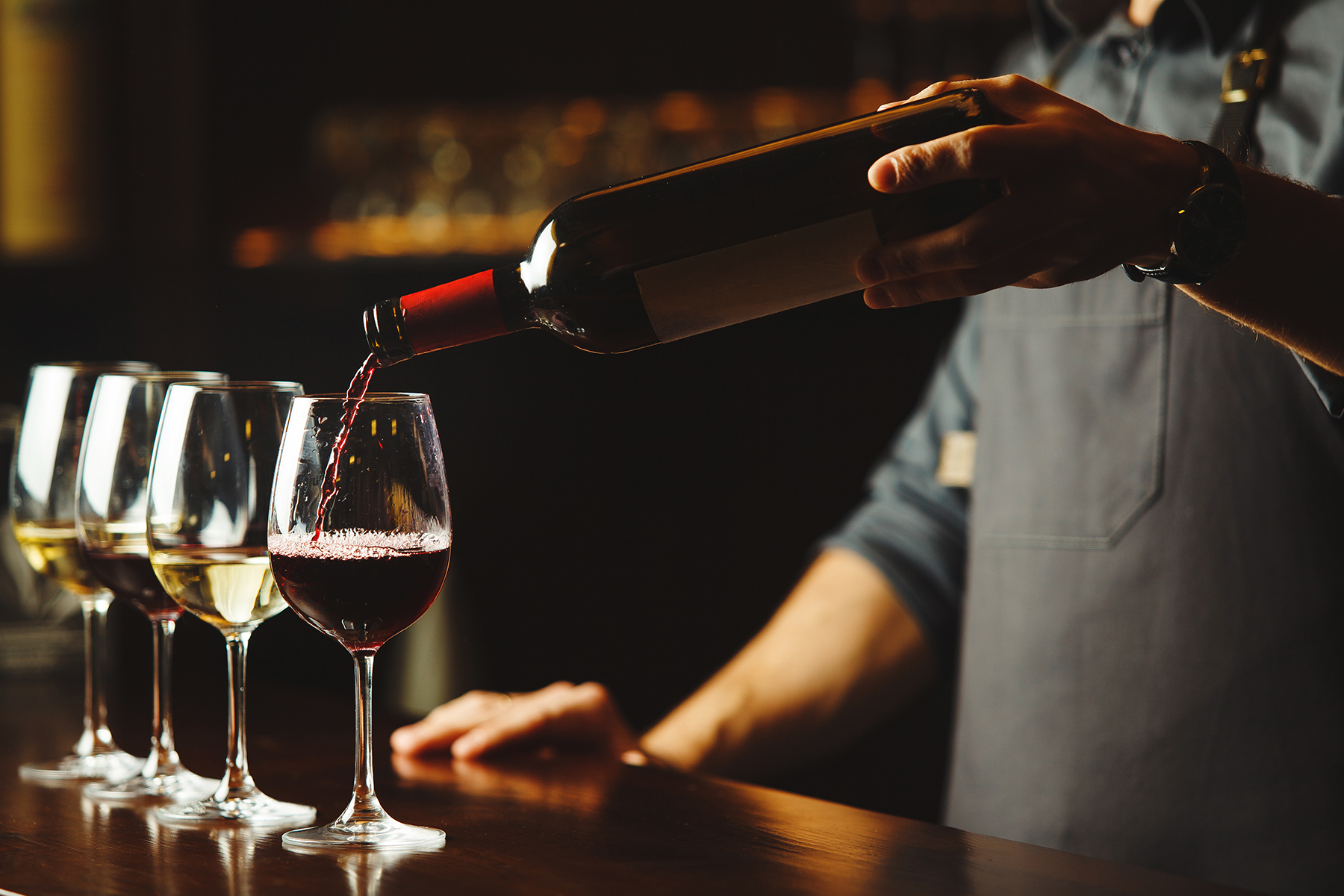 Registration is FREE when you click the link above!